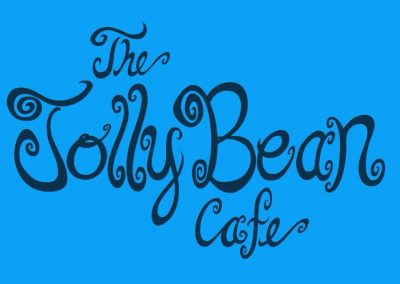 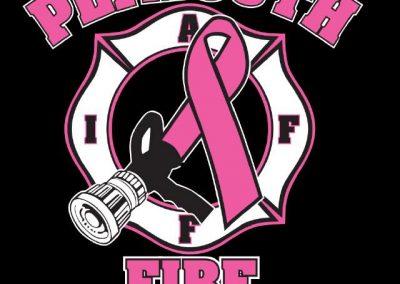 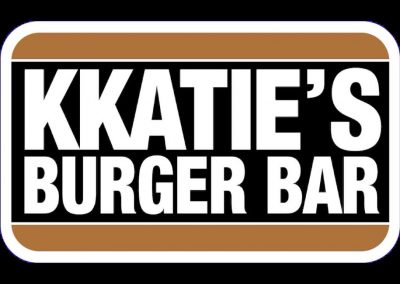 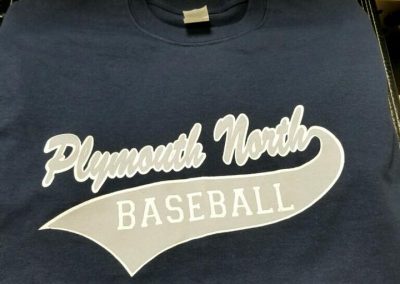 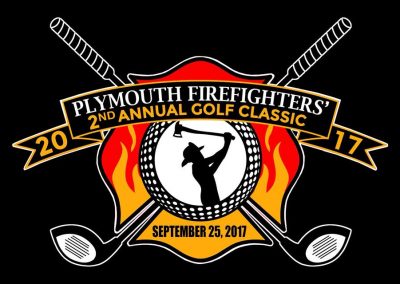 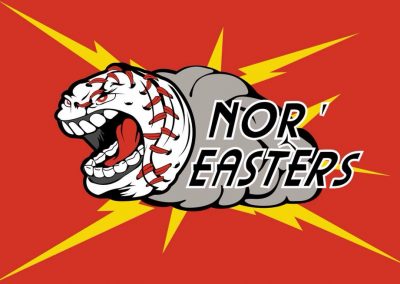 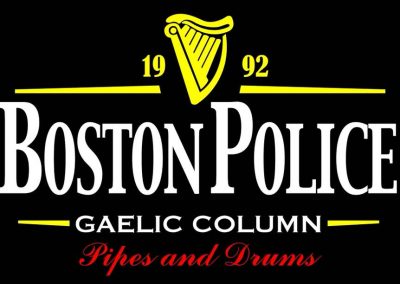 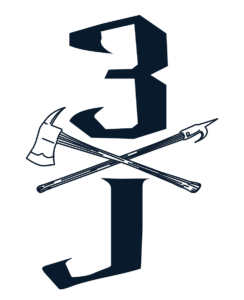 The term “Jake” is affectionate New England slang for a Firefighter.  This word was first used as a reference to firemen in the early 20th century in the Greater Boston area, and it’s origins are recognized as officially unknown by several authors. While it is now a widely accepted term in the fire service, it is almost exclusively used in New England, and almost exclusively used to bestow great praise and the highest levels of respect.  To be called a “Good Jake” is the highest form of praise a Boston area firefighter can possibly receive from a peer. 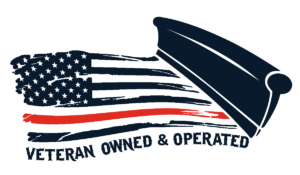